Gumroad are trailblazers when it comes to changing how we work. There’s the default path of offices, 9-5 schedules and too many meetings. Then there’s the Gumroad path, no offices or meetings, everyone works part-time and are given absolute trust.

Founder Sahil Lavingia openly shares Gumroad’s approach and how it came about. It started with an objective of freedom at all costs. Every policy and benefit was created in line with that north star.

If you also value location and time freedom, Gumroad could be the best imaginable company to join.

Gumroad’s team works from anywhere. Everyone works part-time, encouraging you to pursue side projects and hobbies. They don’t do meetings, freeing up all time at work to focus on shipping.

Yes, Gumroad are 100% remote. They have no physical office and the team are scattered around the world.

Yes, Gumroad are as async-first as you can get. With no meetings they communicate almost exclusively via writing. Time zones are irrelevant as projects are moved forward by async-friendly projects tools like Notion.

From Sahil: Instead of having meetings, people “talk” to each other via GitHub, Notion, and (occasionally) Slack, expecting responses within 24 hours. Because there are no standups or “syncs” and some projects can involve expensive feedback loops to collaborate, working this way requires clear and thoughtful communication.‍

Gumroad have some interesting values that will help you get a feel for how they work:

Unique benefits of working at Gumroad

🌍🌎🌏 Excited to announce we've deprecated all location-based pay! Gumroad will now pay you the same salary, no matter if you live in San Francisco, Bangalore, Lagos, or anywhere else.

Traits For Working At Gumroad

There are certain traits that will make you a better fit for finding a role at Gumroad, including:

Bull Case For Working At Gumroad 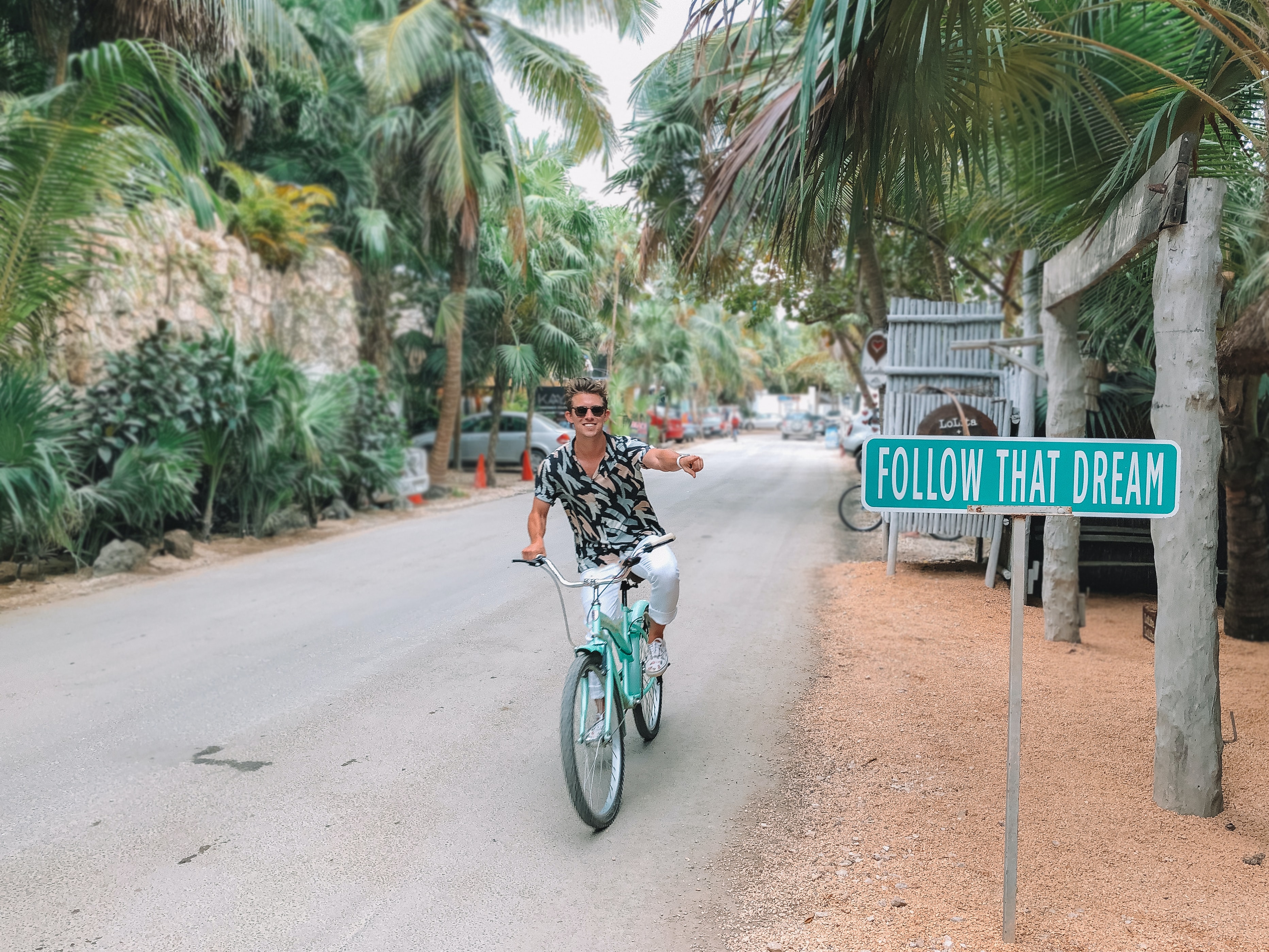 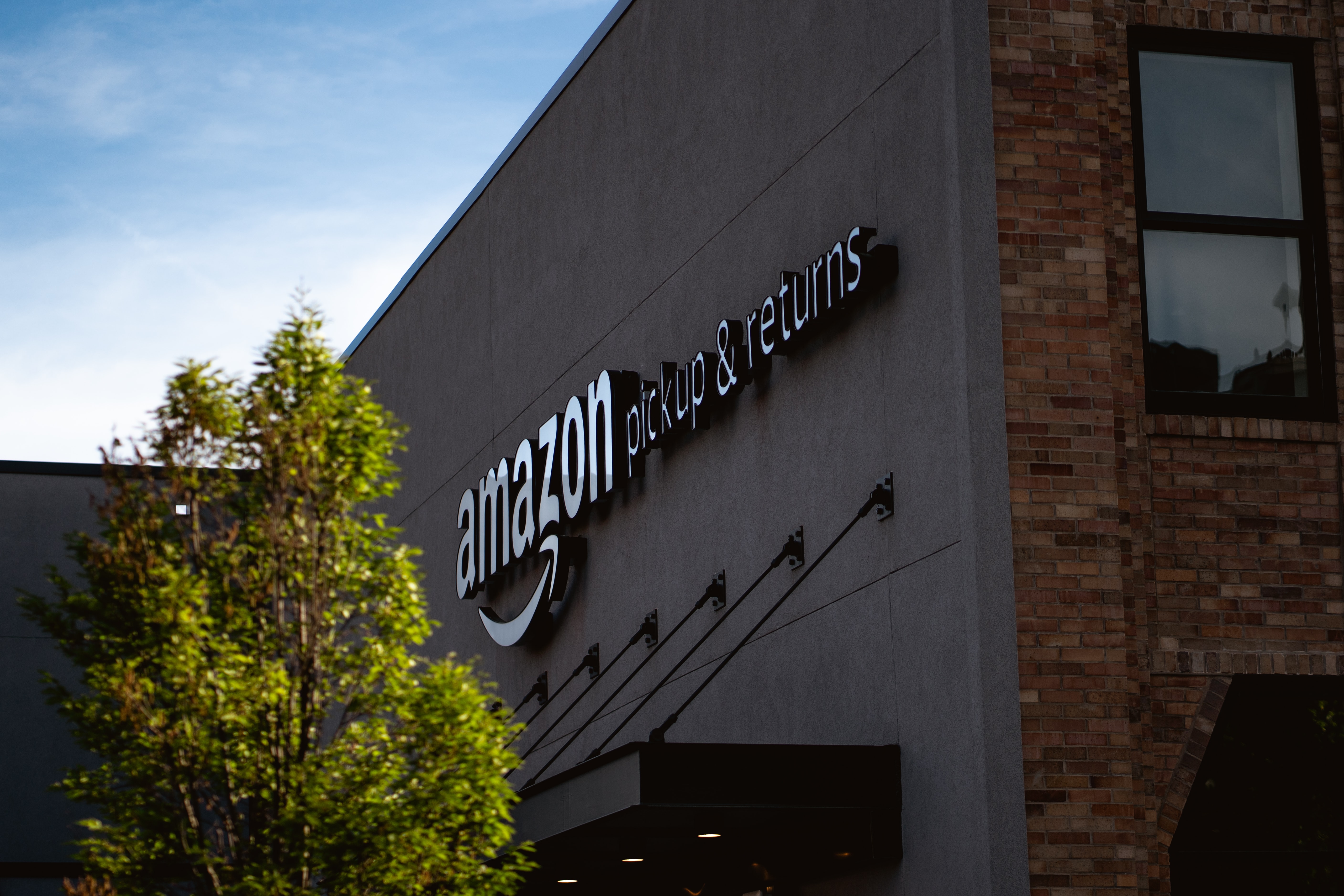 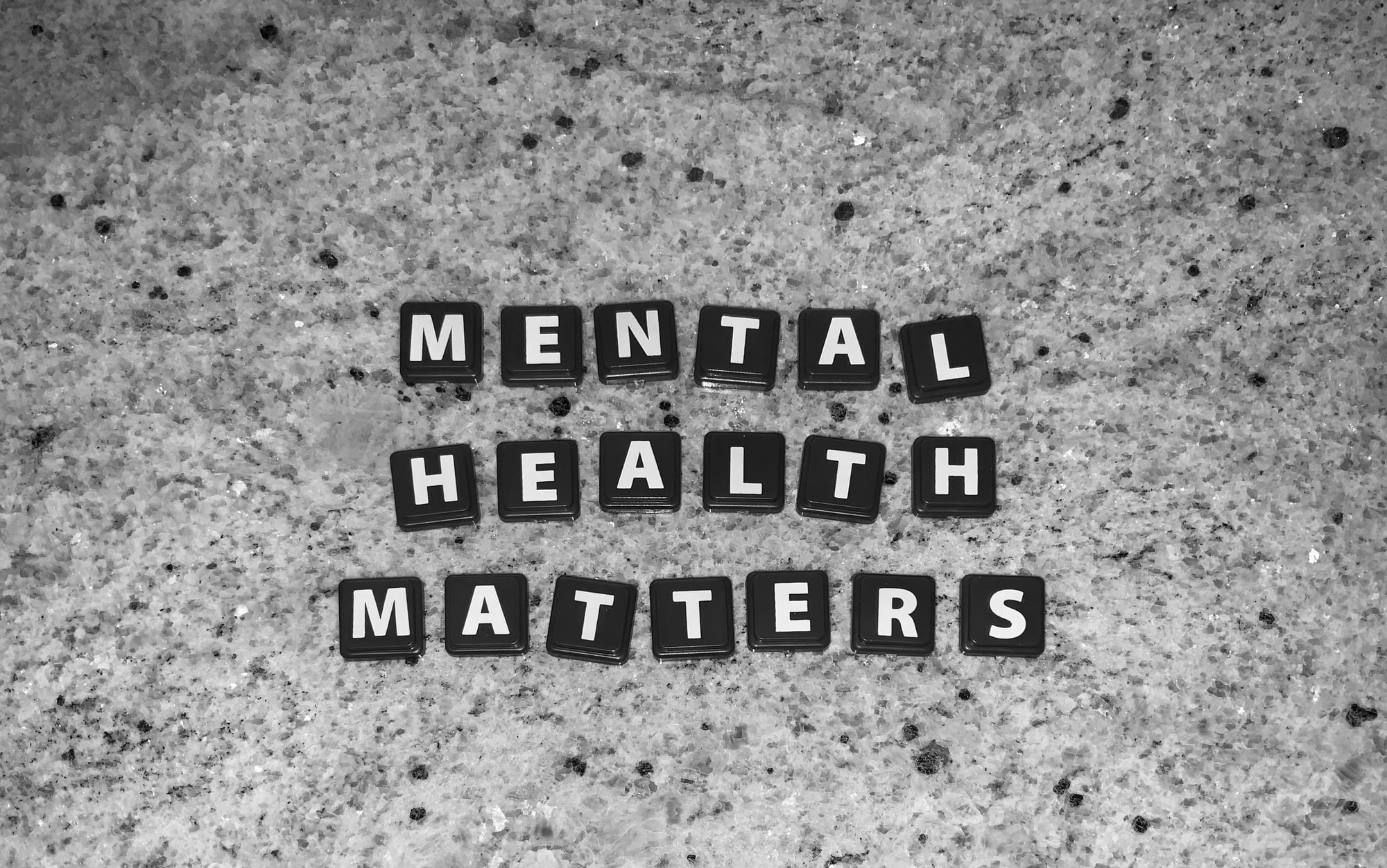 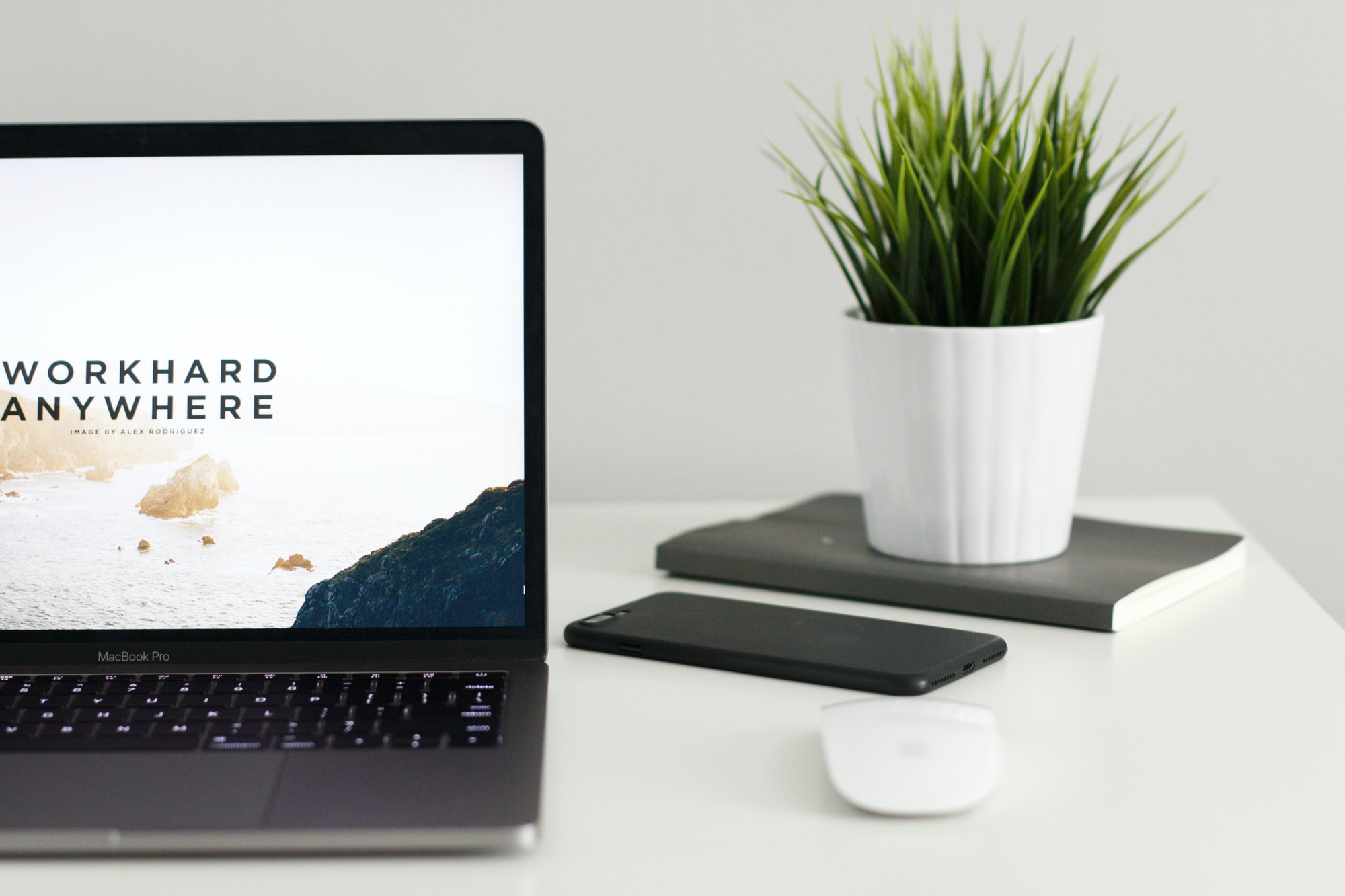